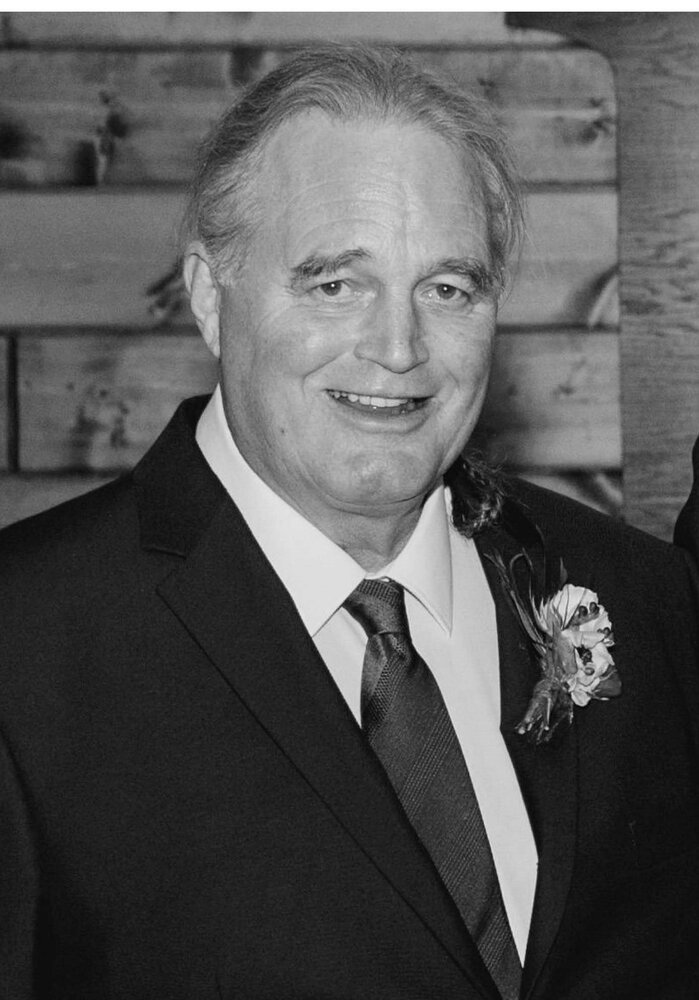 Jeffrey John Bartz, was born July 2nd, 1950 in Syracuse, NY to Jean (Greer) and Theodore Bartz. He attended Marcellus High School where he excelled in sports, was voted “most physically fit” and was believed to be able to accomplish any endeavor that he set out on. After graduating in 1968, he went on to Yankton College on a football scholarship where he pursued a degree in Child Psychology.

While attending Yankton College, he met the love of his life, Leah Heimes, in downtown Yankton. He took the opportunity to escort her home, where she shook his hand, thanked him for the walk and sent him back to his dorm. After that, they dated for two and a half years, and then married December 27th, 1971.

After they married, Jeff and Leah moved to Houston, TX where they lived for seven and a half years. While in Houston, Jeff picked up contracting, managed an apartment complex and loved fishing in the gulf.

In 1978 Jeff and Leah moved back to Yankton where their first child, Jeffrey, was born on June 19th, 1979. They had their second son, Theodore, on May 5th, 1984. On December 4th, 1987, their third son, Timothy, was born. While in Yankton, Jeff worked in various industries until he decided to start Bartz Carpentry and Construction in 1989. While he was able to create almost anything out of wood, he developed a love for custom cabinetry.

Jeff loved many things in life, including euchre tournaments at the Pure Ice Company, hunting pheasants, fishing, and having a vegetable garden. He was always a stoic person, but never let a good joke go unsaid. He shared many traditions and values with his family, including how to carve a turkey, how to tie a fishing line, how to not waste any part of an animal, but most importantly, how to be a gentleman. He always lived his life unapologetically.

He was preceded in death by his parents, Jean and Theodore Bartz, and his first son, Jeffrey Bartz.

He is survived by his wife Leah Bartz, his two sons Ted(Crystal) and Tim (Alison Boughn) Bartz, his grandson Quinten Bartz, his granddaughter Adeline Bartz, his brothers Webster, Peter, and Gary Bartz, and his sister Chris Stanley.

To send flowers to the family or plant a tree in memory of Jeffrey Bartz, please visit Tribute Store
Friday
26
November