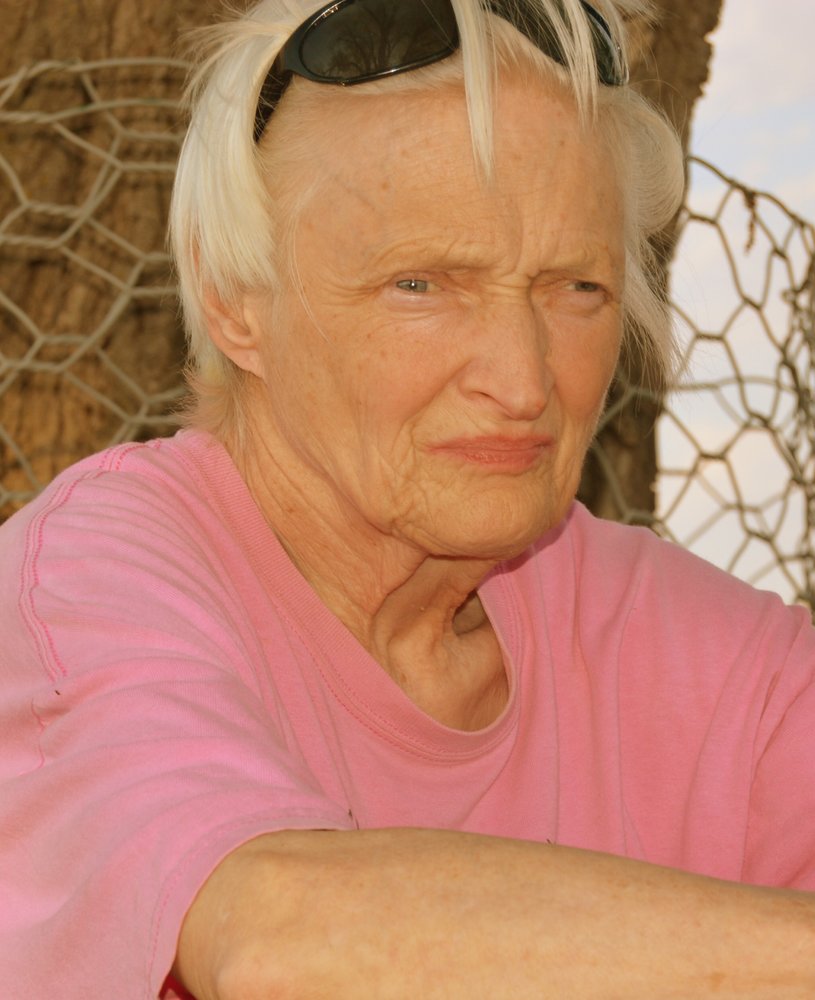 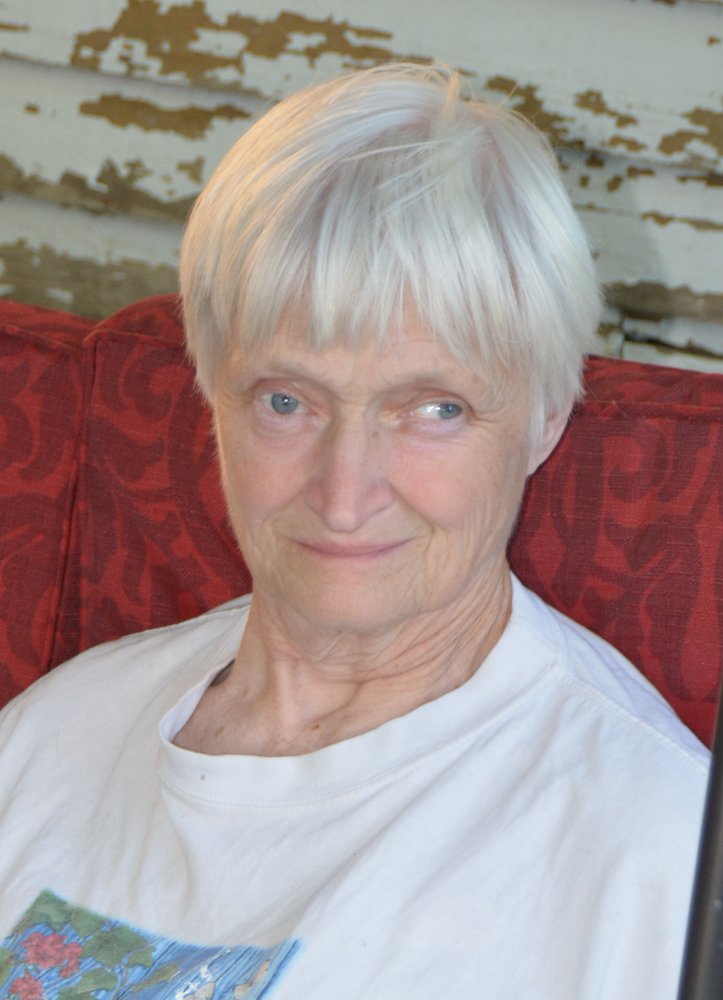 JOHNSON, JANIS Janis Faye (Kolp) Johnson, age 70 of Yankton, SD passed away Saturday, May 16, 2020 at the Avera Sister James Care Center, Yankton, SD. Funeral services are pending with the Opsahl-Kostel Funeral Home & Crematory, Yankton, SD. Janis Faye (Kolp) Johnson was born in Sioux City Iowa on July 25th, 1949 to Carl Seymour and Olive Loretta (Geringer) Kolp of Paullina, Iowa. She graduated from Paullina High School May 22, 1968. After graduation, Janis moved to various towns including Sheldon, Iowa and Sioux Falls, SD before moving to Yankton, SD where she met Elmer Humphrey Johnson. They were married on January 24th, 1930 and to this union, two sons were born: David and Samuel. They lived at 317 Pearl Street in Yankton, SD for almost 31 years. In 2019 she was admitted to the Sacred Heart Hospital after falling in the bathroom at home. She was later diagnosed with dementia and put in the Autumn Winds Assisted Living Home in early 2019 where she lived until she was admitted to Sacred Heart Hospital after an accidental fall in early April 2020. Janis was finally admitted to the Avera Sister James Nursing Home for therapy to control her diabetes that she had for more than 18 years. She suffered from an infection which, along with Janis's diabetes, lead to her death on May 16, 2020 at the age of 70. Janis is survived by her sons, Carl Johnson and Sam Johnson along with various nieces, nephews and cousins. Jan was preceded in death by her father, Carl Kolp (1969); her mother, Olive Kolp (2014); sister, Ruth Kolp (1974); brother, Earl Kolp (2016) and husband, Elmer Johnson (2013).
To send flowers to the family or plant a tree in memory of Janis Johnson, please visit Tribute Store
Services for Janis Johnson
There are no events scheduled. You can still show your support by sending flowers directly to the family, or planting a memorial tree in memory of Janis Johnson.
Visit the Tribute Store
Share A Memory
Send Flowers