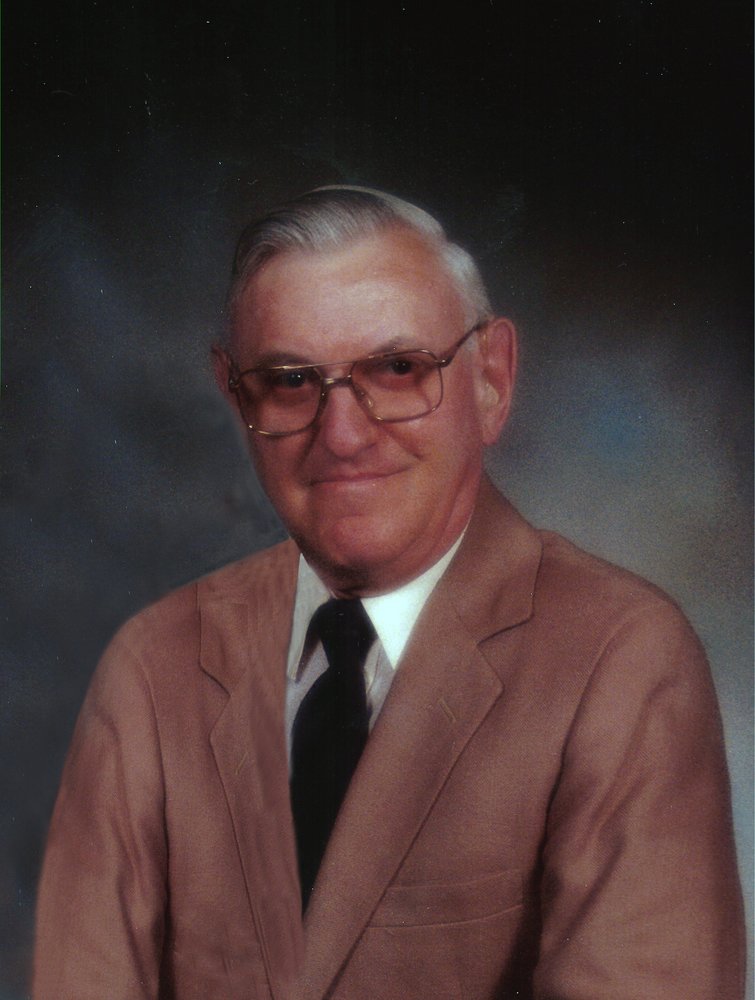 HOWEN KENNETH Kenneth Howen age 84 of Yankton, SD died Saturday, May 16, 2020 at Avera Majestic Bluffs Hospice House, Yankton, SD. Funeral services will be 10:30 AM, Saturday, May 23, 2020 at the Christ the King Lutheran Church, Yankton, SD with Rev. Dani Jo Bierwagen officiating. Ken’s service will be held in the church parking lot, you are asked to stay in your car and tune your radio to 98.9 FM to listen to the service. Live streaming of the service may be found at: https://www.facebook.com/opsahlkostel/live He has donated his body to USD Medical School and after their study he will be buried at the Freeman City Cemetery, Freeman, SD. Drive up visitations will be 5 to 7 PM, Friday, May 22, 2020 at the Opsahl-Kostel Funeral Home & Crematory, Yankton, SD. On-line condolences may be sent at: www.opsahl-kostelfuneralhome.com. Kenneth D. Howen was born August 15, 1935 in Doon, Iowa to Ross and Mary Kippley Howen. At the age of 6 months the family moved to a farm southwest of Tabor, SD. In 1958 they moved to a farm near Menno, SD. He was active in baseball and was a member of the Tabor American Legion Baseball Team during 1951 and 1952. Kenneth married Carolyn M. Smidt on May 31, 1969 at St Paul's Lutheran Church in Freeman, SD. Ken had a 40-year career as a custodian in and around the Yankton area. Ken and Carolyn moved to Gayville, SD where he was head custodian at Gayville-Volin High School. Later they moved to Tabor, SD where he took the job of head custodian of Tabor Elementary. In 1986 they moved to Yankton, SD where he first worked for First Dakota National Bank until 1991 when he began working for the Yankton School District. Ken continued to work at Yankton High School until his retirement in 2012 after 21 years of service. In 2011, Ken was honored as a Friend of Education by Yankton High School for all he had done over the years for the school district. Ken loved to hike and walked daily. He enjoyed watching baseball, football and volleyball. One of Ken's bright/highlights in his life was when he received a Cochlear implant. This allowed Ken to hear birds and sounds he hadn't heard since he was a child. Ken walked for the daily exercise and the beautiful sounds he could hear. Ken is survived by his nephew, John Hart of Sioux Falls, SD and brother-in-law, Richard Smidt of Arvada, Colorado. Ken was preceded in death by his father in 1976, his mother in 1978 and his wife, Carolyn in 2007.
To send flowers to the family or plant a tree in memory of Ken Howen, please visit Tribute Store
Services for Ken Howen
There are no events scheduled. You can still show your support by sending flowers directly to the family, or planting a memorial tree in memory of Ken Howen.
Visit the Tribute Store

Share Your Memory of
Ken
Upload Your Memory View All Memories
Be the first to upload a memory!
Share A Memory
Send Flowers