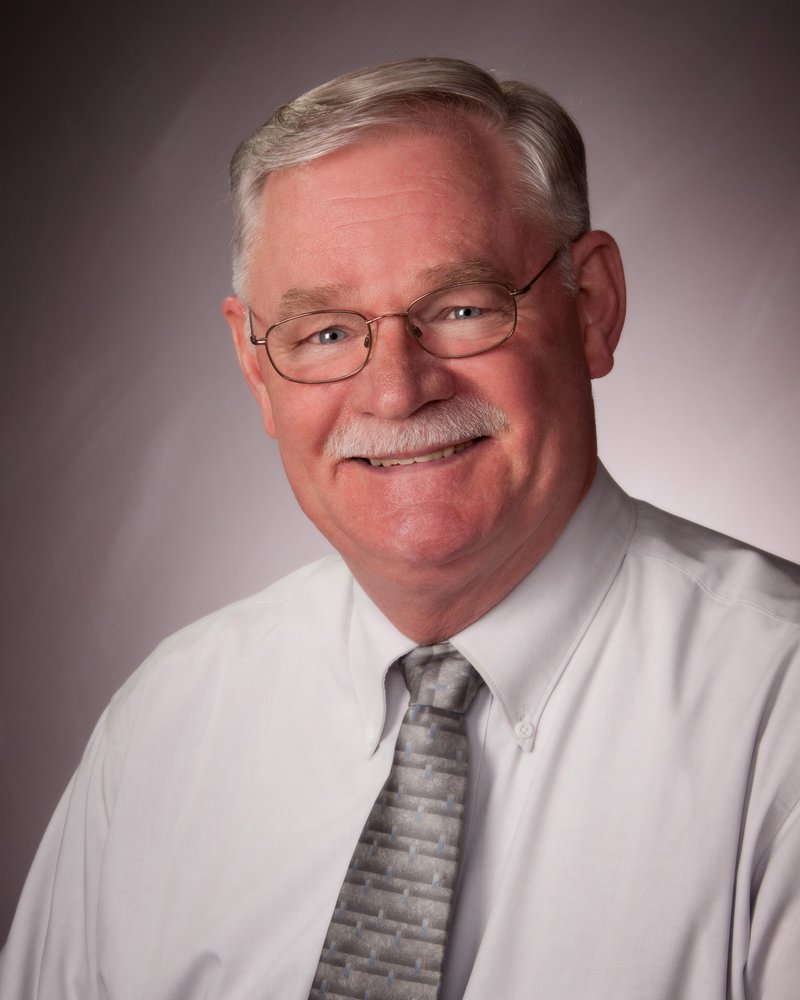 FIEDLER THOMAS Thomas ‘Tom’ Fiedler age 72 of Yankton, SD passed away unexpectedly, Sunday, April 12, 2020 at the Avera Heart Hospital, Sioux Falls, SD. Due to the current health conditions private family funeral service will take place at the Opsahl-Kostel Funeral Home & On-site Crematory, Yankton, SD. Burial will be in the Yankton Cemetery, Yankton, SD with Military Graveside Rites by the Ernest-Bowyer VFW Post #791 Honor Guard and the SDARNGHG. On-line condolences may be sent at: www.opsahl-kostelfuneralhopme.com. Tom Warren Fiedler, son of Carl and Darlene Fiedler, was born June 7th, 1947 in Yankton. Tom grew up and attended school in Yankton and was drafted into the Army shortly after graduation in 1965. He proudly served in Vietnam, until he received an honorable discharge. Upon the passing of his father in 1967, he took care of his mother and younger siblings. On September 7th, 1997 he married Cheryl Espedal and together they have one son. Tom was very proud to have lived in Yankton. He worked in several different positions during his lifetime. Tom is survived by his loving wife, Cheryl of Yankton, SD; son, Paul of Chicago, IL and Matthew of South Sioux City, NE; brothers: Robert of Anaheim, CA, James (Cindy) of Sioux Falls, SD, Steven (Debra) of Concord, NC, David of Irene, SD; sisters: Martha (Alvin) Tripp of Utica, SD and Karla (Ken) Schiller of Sinland, CA. Tom was preceded in death by both parents and siblings, Fred, Terry, Karen and Bonnie. In lieu of flowers or gifts, the family has requested donations to The American Heart Association, P. O. Box 90545, Sioux Falls, SD 57109.
To send flowers to the family or plant a tree in memory of Tom Fiedler, please visit Tribute Store
Services for Tom Fiedler
There are no events scheduled. You can still show your support by sending flowers directly to the family, or planting a memorial tree in memory of Tom Fiedler.
Visit the Tribute Store

Share Your Memory of
Tom
Upload Your Memory View All Memories
Be the first to upload a memory!
Share A Memory
Send Flowers