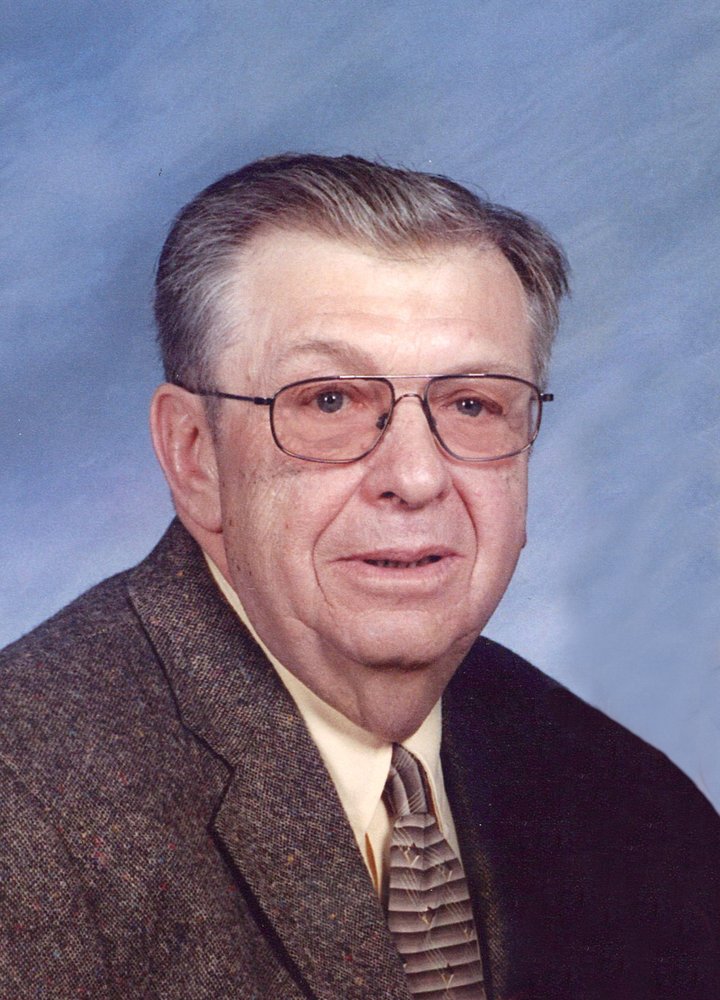 Gerald was born July 10, 1940 in Menno, SD to Aduel and Lorinda (Haar) Handel. He was baptized August 18, 1940 by Rev. Kaempchien at Salem Reformed Church, Menno, SD and confirmed June 20, 1954 by Rev. Kaempchien at Salem Reformed Church in Menno, SD. Gerald married Marlys Quast on January 26, 1964 at Grace Lutheran Church. After they were married, they farmed on the family farm, being in the third generation, which became a century farm. They both loved being on the farm and working the land. After retiring, Gerald was still very interested in the progress of the crops which the young farmer produced. Gerald and Marlys moved to Menno, SD in April 2009. Gerald served on the Consistory, member of Jaycee’s, served the Farmers Elevator Board, B-Y Water board, MOCC Board and Community Club member. Gerald enjoyed fishing, playing Penacle and loved the Green Bay Packers. Gerald leaves behind his wife, Marlys of Menno, SD; son, Steven (Amie) Handel of Sioux Falls, SD; grandson, Derrick Handel and one great-grandson, Teyvyeh Handel and mother-in-law, Irene Quast. Gerald was preceded in death by his parents, Aduel and Lorinda Handel; sister, Elaine Sayler, brother-in-law, Harlan Sayler and father-in-law, Ray Quast.
To send flowers to the family of Gerald Handel, please visit Tribute Store
Friday
27
December