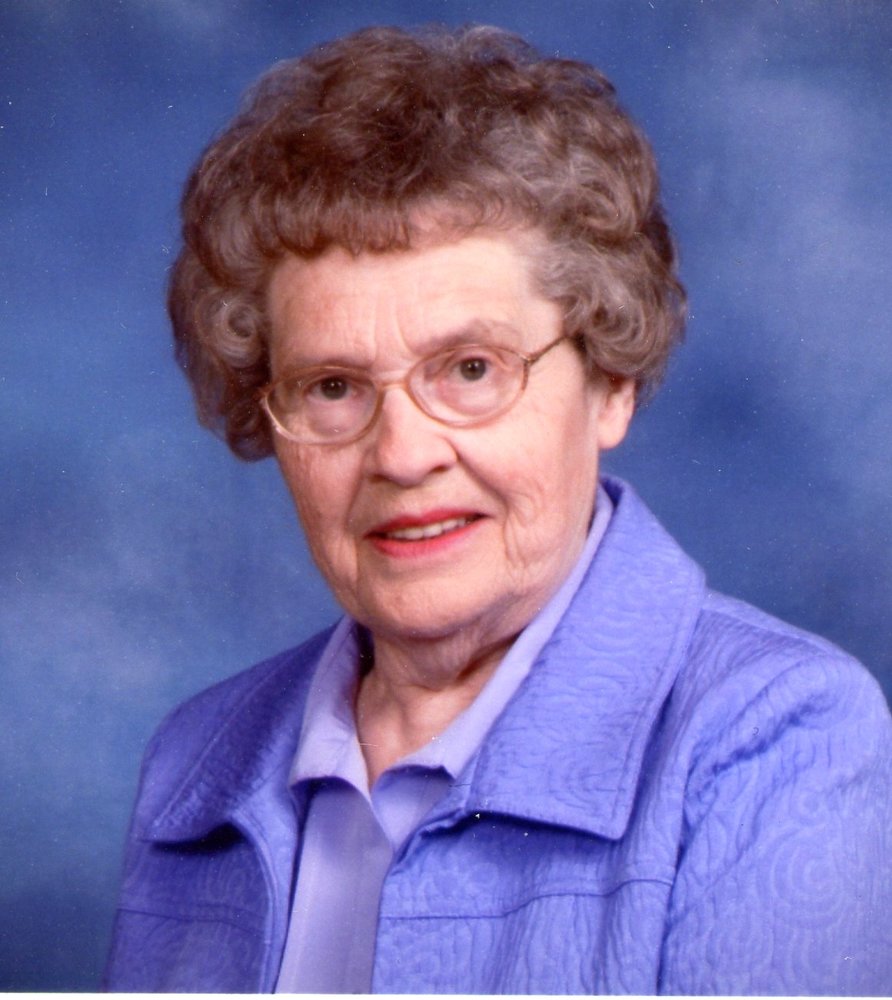 Elanora was born on November 17, 1930, in Menno, SD to August J. and Magdalena (Koerner) Hauck.  She grew up on a family farm east of Menno, one of eleven children in the family.  They were a hard-working and close-knit family, especially after Elanora’s mother passed away at an early age.  She attended Morning Star Country School District 67 through the 8th grade.  She was confirmed at Salem Reformed Church.  She met Randy Quast and they were married on Oct. 18, 1953 at Salem Reformed Church.  After marrying, they built a little apartment upstairs from Randy’s mother. Elanora worked at the local bakery as well as E & E Style shop until they began their family.  Randy and Elanora were blessed with three children, Karla, Gina and Lynette.

Elanora was an avid gardener all her life. She loved growing tomatoes and flowers and during the summer fresh roses would always grace the kitchen table.  She also loved playing piano and was talented enough to play by ear.  Most days she would play and sing church hymns and in her later years the grandchildren would join in with singing or dancing.  Elanora was active in Grace Lutheran Church and served in the women’s group for many years.  She enjoyed coffee parties with the neighborhood ladies and tea parties with her children. Elanora loved to bake pies, cookies and kuchen.  Not many people knew that she was also a talented artist in her later years, creating pencil sketches of landscapes, churches, barns and country life.  She also wrote some poetry in her later years. Most enjoyable was her witty sense of humor, especially in joking with her son-in-law’s and brothers.  She could also yodel with the best of them.

To send flowers to the family or plant a tree in memory of Elanora Quast, please visit Tribute Store
Sunday
29
September