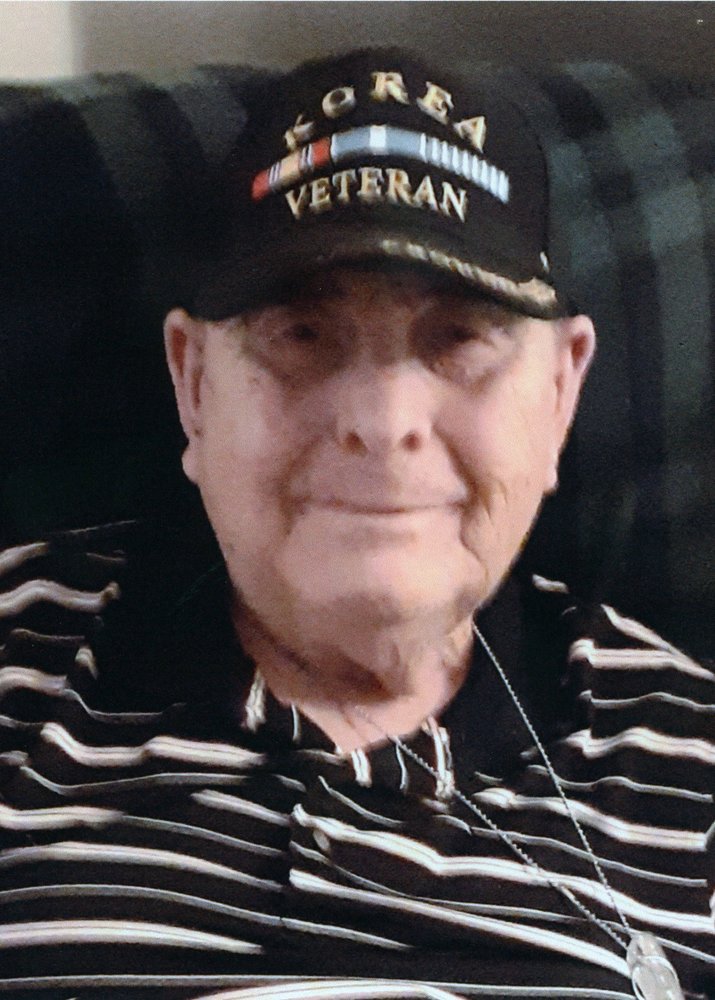 Gordon R. Thorson, age 88 of Yankton, and formerly of Clay County, SD passed away after a brief illness on Sunday, April 5, 2020 at Avera Sister James Care Center in Yankton where he has resided for the past three years. Due to current healthcare precautions, there will be private graveside services for Gordon at Yankton Cemetery in Yankton with the Rev. Jeff Otterman officiating. Military Honors will be accorded by Ernest Bowyer VFW Post #791 and SDARNG Honor Guard. Arrangements are under the direction of Opsahl-Kostel Funeral Home and Crematory in Yankton. Online condolences may be made at: www.opsahl-kostelfuneralhome.com. Gordon was born on May 28, 1931 to Carl R Thorson and Christina (Fisher) Thorson in Clay County, South Dakota. He grew up in the Volin area and graduated from Volin High School in 1949. He entered the Army in 1952 and was stationed in Japan during the Korean War. He received National Defense and Good Conduct Medals. Gordon was very proud to have served his country. On July 22nd, 1954 Gordon married Jeanette Carole Acton and to this union were born daughters, Deborah and Susan and sons, Terrance, Thomas and Mark. Terrance passed away shortly after birth. They resided in Yankton where Gordon was employed as an auto mechanic at Charlies Standard Station and then later at John's Total service station. He loved working outdoors taking care of his flower garden and doing carpentry projects. He loved spending time with his family, especially his grandchildren and great grandchildren. In November of 2019, he had the great honor of being nominated to go on the Honor Flight to Washington, DC. This trip was made possible, thanks to the wonderful Hospice Team at Majestic Bluffs. He also was interviewed by KSFY news from Sioux Falls about his trip and his service to our country. Left to cherish his memory is his sister, Ruth (Jim) Adams of Hartington, NE, Deborah (Bill) Lippert of Yankton SD, Thomas Gordon (Karen) Thorson of Mission Hill, SD, Mark (Sharon) Thorson of Piedmont SD; eight grandchildren, ten great grandchildren and numerous cousins, nieces and nephews. Gordon was proceeded in death by wife, Jeanette; parents, Carl and Christina Thorson; brother, Gary; son, Terrance and daughter, Susan.
To send flowers to the family or plant a tree in memory of Gordon Thorson, please visit Tribute Store
Services for Gordon Thorson
There are no events scheduled. You can still show your support by sending flowers directly to the family, or planting a memorial tree in memory of Gordon Thorson.
Visit the Tribute Store
Share A Memory
Send Flowers