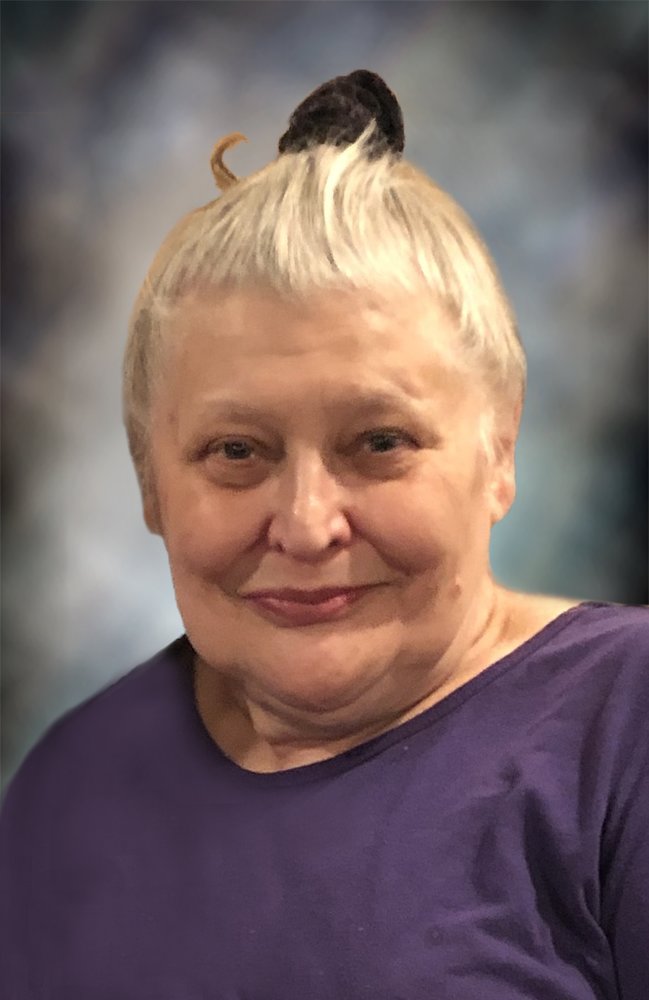 Diana was born February 12, 1946 in Elmhurst, IL to Gilbert and Mildred (Beatty) Rasmussen. After graduating from high school in Palatine, IL, she attended The Elgin School of Beauty, graduating in 1970. Diana worked as a beautician in Illinois and in Iowa for several years. She met Harvey Steppat and they married on May 15, 1992 in Yankton, SD. She began a career in retail management with Coastal-Mart. She also worked at Hy-Vee for 10 years just before retirement. Diana enjoyed gardening and was a proud member of the Yankton Garden Club. She also enjoyed her dogs and antique collecting. Diana is survived by her husband, Harvey; her three stepchildren: Linda (Larry) Rechnagel, Amy (Tom) Heeney and Jeff (Carla) Steppat; 10 grandchildren and 2 great-grandchildren. Diana was proceeded in death by her parents and two sisters. Sympathy cards may be sent to Harvey Steppat at 212 Kay Street, Yankton, SD 57078
To plant a tree in memory of Diana Steppat, please visit Tribute Store
Services for Diana Steppat
There are no events scheduled. You can still show your support by planting a tree in memory of Diana Steppat.
Visit the Tribute Store
Share A Memory
Plant a Tree