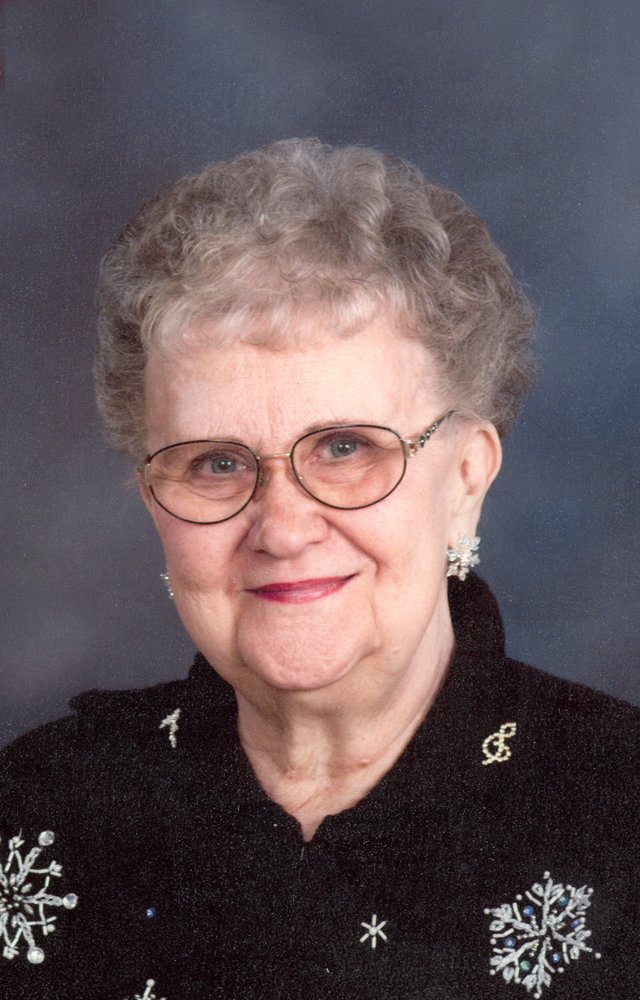 Eunice was a woman of many talents. She was bubbly and kind, loved by virtually everyone she knew.  Her gift for people was rich and heartfelt, with a contagious smile and laugh she took everywhere.  Even more so, her extraordinary musical gifts brought joy to so many for so many years.

As a child, Eunice was bright and precocious. She began piano lessons at the age of three and developed into an accomplished Musical Artist as she grew into an adult.  After her marriage to Raymond Ries on October 22, 1950 in Freeman, SD, and after giving birth to six children, music remained a focal point in Eunice’s life.  As a young wife and mother, she made sure to instill a great love of the musical arts with her children and became a highly sought-after community music teacher.  She gave private lessons to countless children in the Freeman, SD area, specializing in Piano, Organ, and Baton twirling.

Eunice never lost her passion for Music. Even in her Golden years and as her health faded, her kindness and empathy were boundless.  She was always willing to lend a hand.  She loved to play at retirement homes, nursing homes and the “Argo” in Crofton, NE.  Throughout her life and up until her passing, she was a highly regarded artist in Music Circles throughout Freeman, Sioux Falls and Yankton.

Special thanks to Sarah for all the help in Eunice’s last year, and to the wonderful friends at Sunrise who loved her, played Scrabble with her and spent many hours putting puzzles together. When she wasn’t in the community room, you could find her in her apartment watching the Minnesota Twins: a love that was born in the depression while listening to games with her father on the radio.

Beloved mama, rest in peace.  You are loved and will be missed by a multitude.