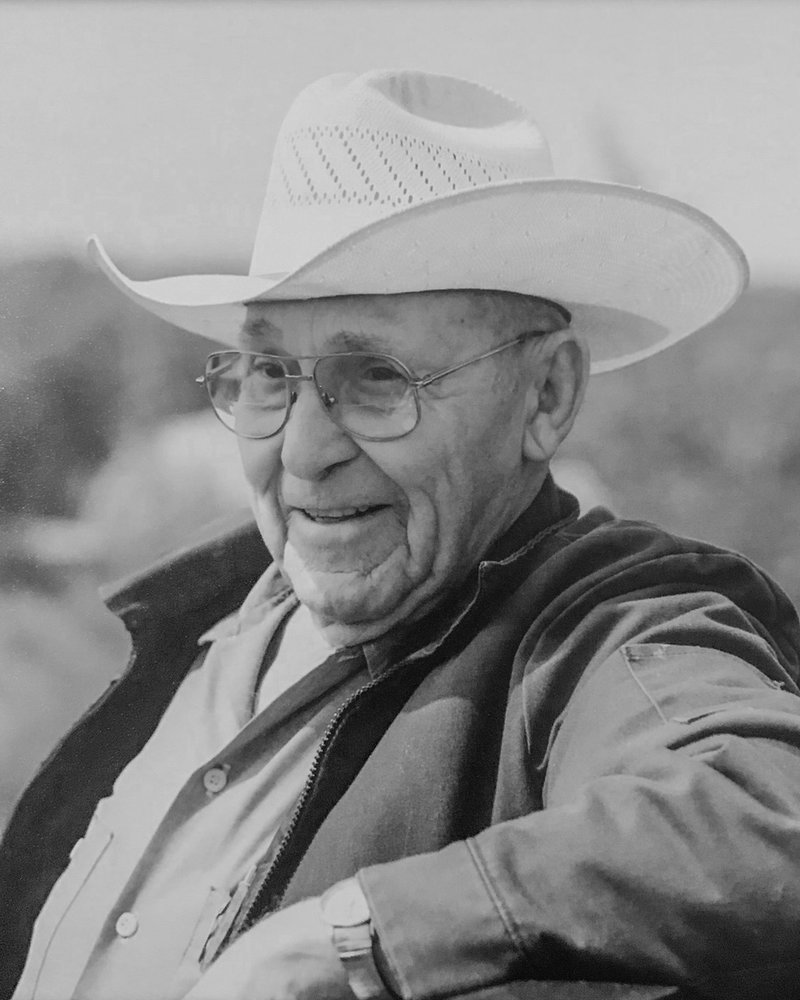 Don is the oldest of six children and was born November 11, 1929 in Colome, SD to Ralph and Bessie (Paseka) Simpson.  Don went to country schools in Holt County and graduated from O’Neill High School and then joined the Navy.  Don and Helen were married in Kingsville, TX December 26, 1951.  Don received an honorable discharge from the Navy and moved to Lynch, Nebraska area to farm for 8 years.  Don and Helen then moved to the Yankton to run the Highway 81 Café for 3 years.  Don worked 24 years for the Corps of Engineers, 3 years for BY Electric, and then started “Simpson Sharp Shop”.  Don spent two years at Avera Majestic Bluffs and spent the last four months with Helen at the Simpson Ponderosa.

Don was a lifetime member of Loyal Order of the Moose. He was also a member of American Legion and Knights of Columbus.  Don volunteered with Big Friend Little Friend, was trail boss for St. Jude trail rides, and was the Captain of a riverboat in Yankton.  Don drove the horse and buggy in many local parades, trained horses and was a true cowboy. He was a true Catholic and believed in the power of prayer. Don was a devoted Husband, Dad, Grandpa and Great Grandpa.  He deeply loved being around his family and friends and telling stories.  Don will be greatly missed.

Don was preceded in death by his parents Ralph and Bessie; his two brothers, Eugene and Harold; his infant daughter, Laetitia and his infant son, Patrick.

To send flowers to the family or plant a tree in memory of Don Simpson, please visit Tribute Store
Friday
1
November

Share Your Memory of
Don
Upload Your Memory View All Memories
Be the first to upload a memory!
Share A Memory
Send Flowers